Change Management: Handy tools, models and techniques, and when to apply them 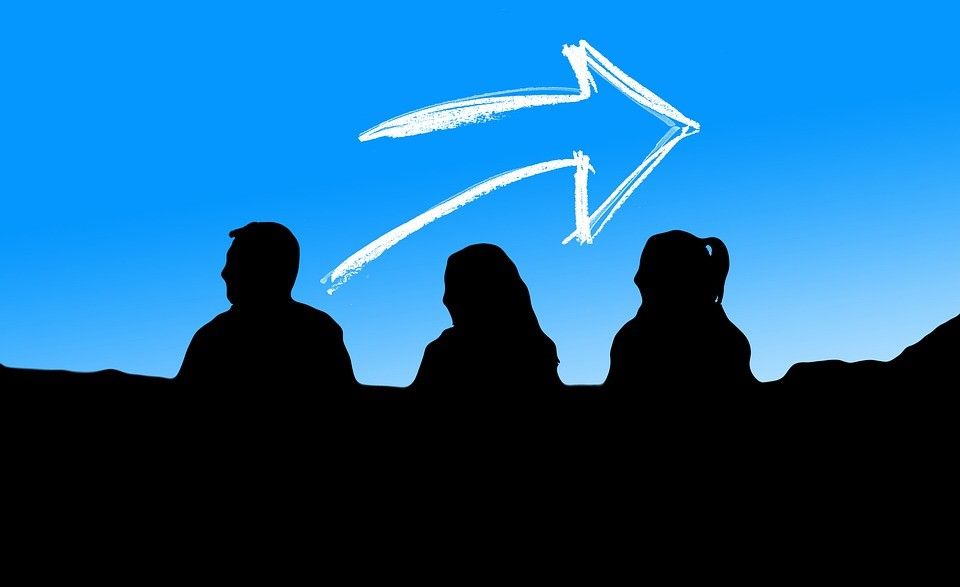 A quick Google for Change Management Tools, Techniques and Models, returns a smorgasbord of options. Each has its own strengths and weaknesses and varies in its applicability to specific projects. Choosing the right combination of techniques suited to your project is not always an easy task.

For me, it helps to consider the Change Management Techniques in two broad categories. Those that:

The former includes the likes of stakeholder analysis, culture analysis, culture maps and forcefield analysis. Facets of these are usually implemented from the start of the project, even before the Change Plan is finalised or the Change Team in place. For this reason, Project Managers with Change Management experience can be very beneficial. These techniques are focused on identifying the stakeholders (who will be undergoing the change) and getting them on board.

The latter includes models such as ADKAR, Kotter’s 8-step Change Model, Lewin’s Change Model, Senge’s Model and Satir Change Management Model. Like the above, they are also key in getting the stakeholders on board, but they are also key to getting stakeholders to take on – and stick with – the change. Many of these are detailed processes, and I will only describe them at a high level here. I will blog on them in detail at a later date.

There is invariably cross over between my two categories. For example, the latter models can, to varying degrees, be applied throughout the project, and facets of them can start alongside the former. For example, the ‘Awareness’ raising and ‘Desire’ inspiring sections of the ADKAR model. More on all of these in a moment.

Who does the Change Management?

Ordinarily Change Management is provided by a Change Team, which is resourced and managed as part of a project and starts following business case approval during the Development and Implementation stage of a project. The change management will be conducted by these ‘Change Leads’, not the project team.

In addition, as the business case is developed by the Project Manager, the PM should start to develop the high-level change plan. This will not specify the finer detail such as the techs and tools used, but will specific the key stakeholders that will need to be engaged, key resistance points, an understanding of the local culture etc. This will all feed in to costing estimates for the Change Team. The better the preparation work, the more accurate the number.

Once the business case is approved and you have recruited the Change Team, they will review your precursor change plan, and the data you have already collected and further develop it into a comprehensive change plan, with the finer detail, that is structured and aligns with other programs and projects and has a consistent comms and engagement strategy.

Stakeholder Analysis will allow you to both a) identify the stakeholders that you will need to engage with as part of the project, as well as b) categorise them into groups based (upon other things, but most commonly), importance and influence, which you can then tailor your change management towards. One shoe never fits all feet, and the type and level of resistance which you will encounter will vary as a function of many variables, including, income group, occupation, etc. As a Project Manager, this is one of the first things I do when I start a project.

The fruits of this labour can be packaged into a Stakeholder Map, which will serve both as a valuable visual aid for developing your change plan, as well as a key artifact for your change team to start with. This could be left for your change team to produce, but the aforementioned stakeholder analysis should be completed as early in the project as possible. Once you have completed the above Stakeholder Analysis, its usually a very easy task to complete, and is worth doing at the start.

Culture Mapping should be employed as early as possible and is a great tool for understanding the organisation in which the Change will take place. In some instances, this will be your organisation, and you will already understand this to some extent. However, often, depending upon your role, you may be external to the organisation, and will not be familiar with the culture. The purpose of this technique is to identify the values, behaviours and norms of an organisation, and identify key subcultures and positive enablers. Again, this can be conducted by the PM as part of the initial stakeholder engagement during the conception stage, or by the Change Team once the project has secured funding. Personally, I always complete this at the start of the project.

Force Field Analysis workshops – which may have already been completed during the conception stage of the project – with key stakeholders simultaneously provide feedback on a) the forces for/against a project (or components of a project), as well as b) engage stakeholders in the development of ideas, allowing them some ownership over their own fate.

The ADKAR model focuses on the human side of change and revolves around 5 conceptual goals (which make up the acronym): Awareness, Desire, Knowledge, Ability, Demonstrate, Reinforcement. A key point to ingest here - Change occurs as a process, not an event.

Different facets of ADKAR can be employed at different stages of the project. For example, spreading ‘awareness’ and inspiring ‘desire’, can start early in the project, prior to the Change Team. In fact, introducing and exposing your stakeholders to the ADKAR concept at this early stage – albeit in partial form – will help when your Change Team return to it (with K, A, and R in tow) later on in the project. However, regardless of prior exposure to it, the full ADKAR process should be employed by the change team, not just picked up where the Project Manager left off.

Unfreezing is conducted before any change is undertaken and serves as a key stage of improving awareness of the upcoming change. It allows you to understand the mindset and habits of an organisation, define the situation, develop a vision, and identify the forces for and against it (this is when you would conduct Forcefield analysis, for example).

Changing, is when the actual change takes place. This is when the implementation of change is conducted through a dedicated change plan, such as the one the change team will lead.

Re-freezing is when the new behaviour and process that are brought about by the change are solidified.

Kotter’s 8-step Change Model is more comprehensive than Lewin’s model, and is suited to large change initiatives in complex organisations. It involves around ‘Inclusivity’, due to it involving employees at different levels of an organisation to be involved.

I won’t discuss Senge’s or Satir Change Management Model here but will return to in a later blog.

The above techniques, tools and models, if applied correctly, and appropriately, at the key stages of the project will help ensure that the change brought about by a project is understood, embrace and sustained by those undergoing the change. Its not always entirely down to the Change Team to achieve this, and much of the work undertaken by the Project Team and Manager prior to the Change Team being in place can help. In my opinion, winning the hearts and minds of those undergoing the change can not start early enough.

Let's create something remarkable together